THE SILK FACTORIES OF ZOAGLI, VELVETS AND SILKS PRODUCED AT THE SEASIDE 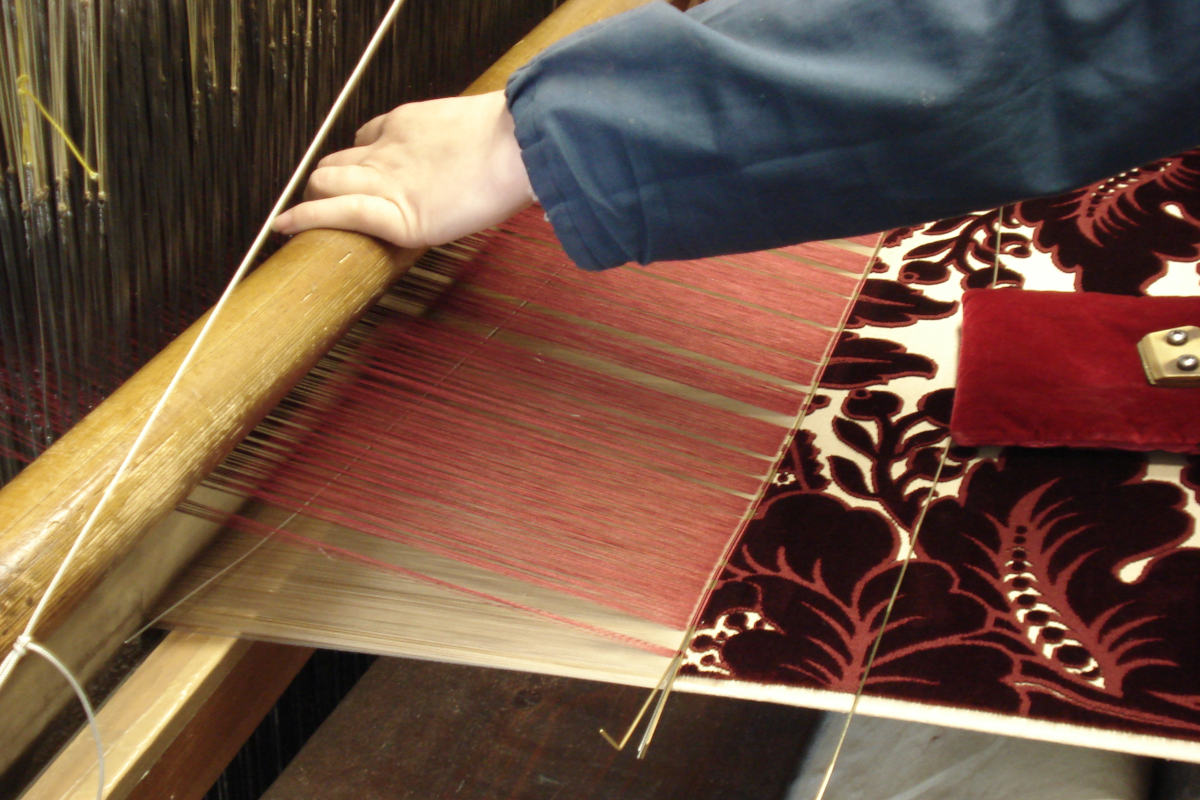 Zoagli is a small Ligurian hamlet, located between the cliffs and the sea of Tigullio’s Gulf.
It is for sure not as famous as Rapallo and Chiavari, but it is a unique location, due to its crystalline sea and the amazing landscape that surrounds it. Moreover, Zoagli is known for its silk factories, so much that it is also called “the village of velvet”.
Here in fact survives an antique handcrafts tradition that made this town famous all over Europe for its beautiful handcrafts’ works.
So today we would like to talk about the silk factories and about the passion and the great handcraft abilities of Zoagli’s Artisans.
We will discover the secret of the art of weaving, that is passed down generation to generation. 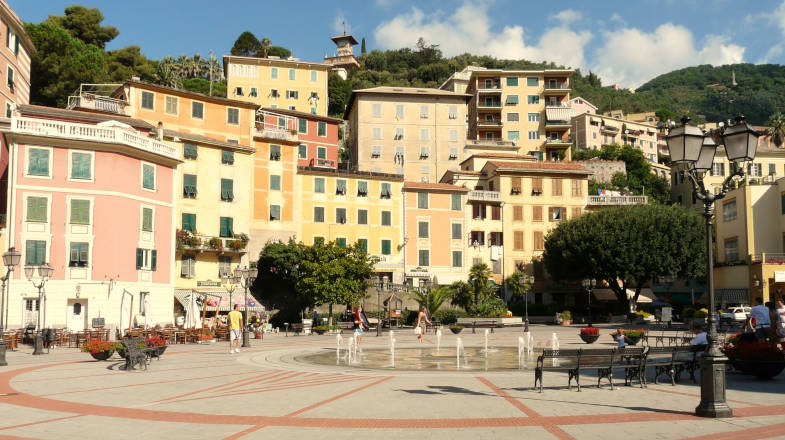 The history of the silk factories of Zoagli

As many other towns of Liguria, Zoagli was born as a fishermen and sailors’ hamlet. The women and the few men that stayed on the land were mainly dedicated to olive growing on the terracings (as there are not plain fields in Liguria, farmers have been exploiting the hills in order to obtain ground to cultivate).
All this changed between the XIV – XV century, when Zoagli passed under the control of the Republic of Genoa that in those years increased the textile market by founding the Silk Art Corporation.
From that moment on Zoagli began to stand out for the quality of its textile works.
Between Genoa and the small village began a strong connection and collaboration: Genoa supplied the raw silk that was then processed in the silk factories into beautiful and refined fabrics that were exported all over Europe. In fact, Zoagli’s silks, velvets and precious damasks were used everywhere to decorate the halls of the palaces as well as to dress nobles and royals.
The art of weaving became one of the most important occupations of the village.
An activity that continued to flourish in the following centuries, until the 800, when in every house of the town you would have been able to find a loom.
There were more than a thousand looms in the village (some of which have survived to this day).
With the advent of industrialization, the art of hand weaving obviously took a sudden downfall.
Nevertheless, in Zoagli this ancient and refined art has not been lost, in fact, its factories still continue to produce fabrics of the highest quality and exceptional beauty.

The silk factories of Zoagli, today 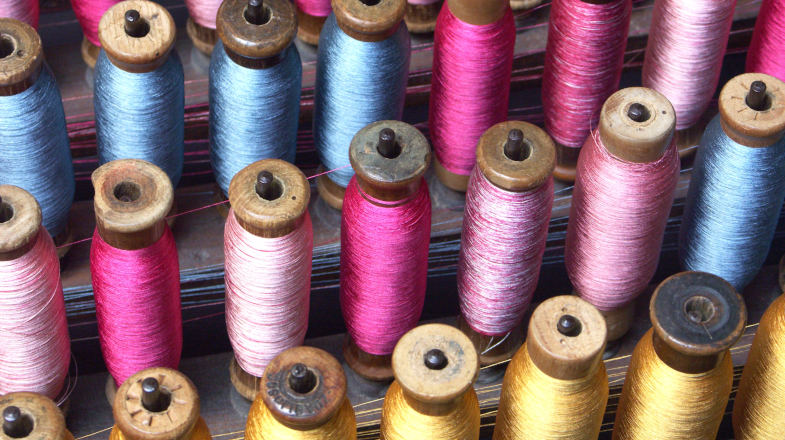 Nowadays in Zoagli there are still some active silk factories, like “Seter”.
Here, it is possible to look at the work of the weavers and see the patience that they put in the realization of the yarn and how they can literally transform it in a piece of art. They even use ancient looms of the ‘800!
The work is certainly slow and complicated: it starts from the dye, then they pass to the preparation of the spools and the set up of the frame.
Finally, they start the actual weaving.
During your visit to the silk factories, you will see the workshops and discover all the stages of silk processing.
You can admire the ancient 19th-century looms and the skilful work of the weavers who have been passing on the secrets of the productions of some of the most valuable silks on the market. Not only will you be able to do some shopping, but you can also taste some local products.
The visits to the silk factories are organized from Monday to Friday by Portofino Coast Group, for a minimum of 4 people. For more information, click here!

← Pesto genovese: how to prepare the green gold of Liguria

HOW TO MAKE THE ORIGINAL FOCACCIA DI RECCO, A MADE IN LIGURIA DELICACY →