The Social Theatre of Camogli 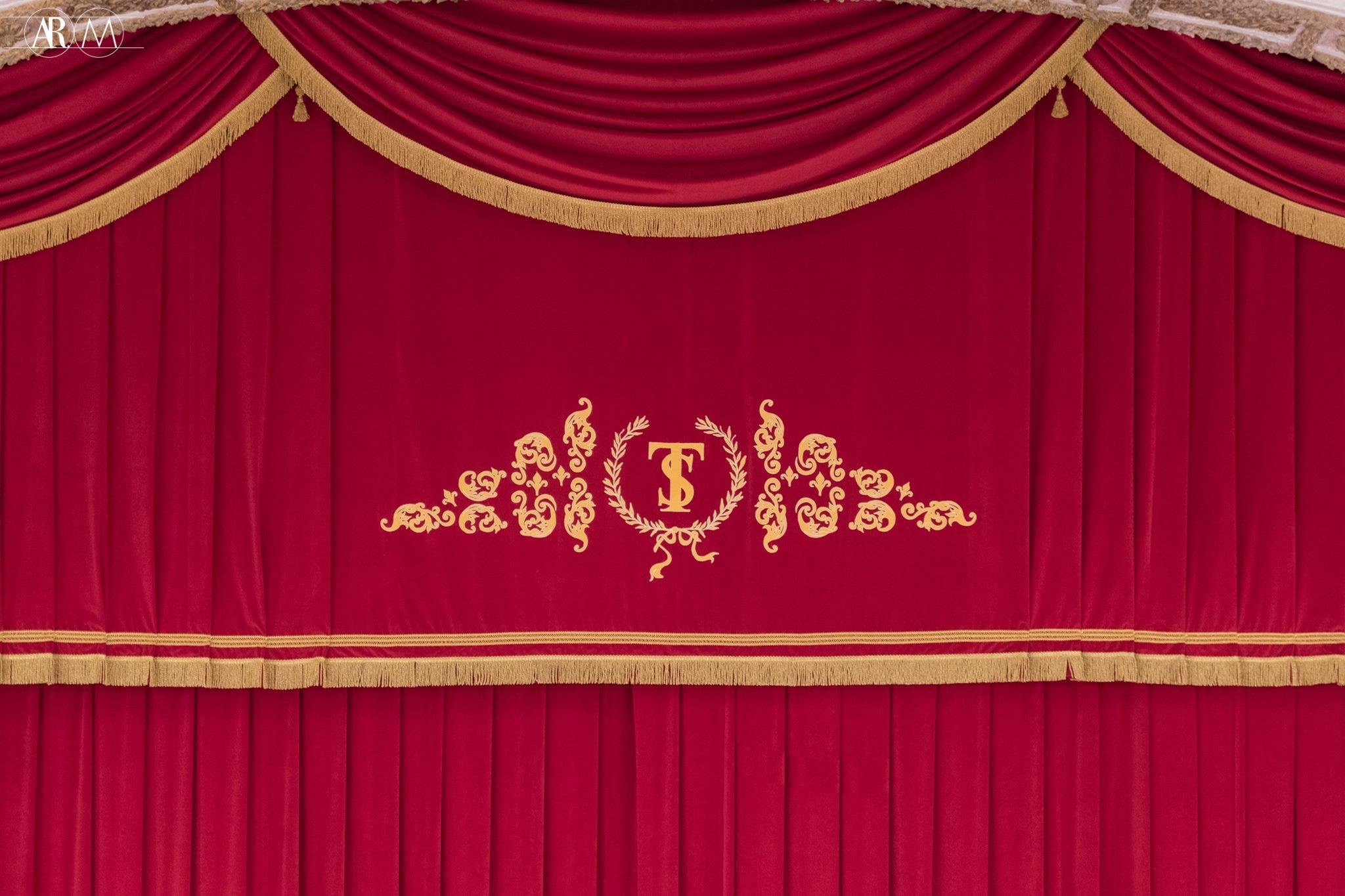 This year Christmas in Camogli has been special as it was cherished by the Sacred Music of J.S. Bach, performed by the orchestra, choir and solo vocalists of the Accademia della Scala.
Where can you enjoy these melodies? At the Social Theatre of Camogli, finally back at disposal of the community and not only, after 40 years of closure and abandon. Now it is renovated thanks to an hard work of restoration. Christmas has been chosen to the official reopening day, with the event “Le tre Cantate dell’Oratorio di Natale” by Bach on Friday 23rd, direct by the maestro Fabio Luisi. It is a symbolic choice: there is in fact a hint to the history and the maritime tradition of Camogli, once known as the city of the thousands white sailing ships, but also a hint to the work that has been done to bring the theatre back to its old glory. It took many years and the contribution of citizens and local associations – fundamental was the contribution of the Fondazione Teatro Sociale and of Associazione 100 Famiglie – so that the theatre could be renovated. Finally, on September 30th the same day of 1876, day of the first opening, the Theatre reopened its door to the public. After all it was the citizenry that wanted it at the time and now the same motivation push them to the reopening. In Camogli, although there were 30 thousands citizens more that now, it was without a theatre. Still it was a flourishing city, with a large number of ship owners. This situation started to change at the end of XIX century: as it was told by Silvio Ferrari, president of the Fondazione on the day of the reopening, Camogli started to change its sensibility, it was build an hospital and the bourgeoisie wanted a theatre. Almost 60 families financed the construction, taking as a model Theatre Modena in Sampierdarena, it was realized a traditional structure horseshoe-shaped. Many people came from all over the region to see perform personality as Beniamino Gigli. In the thirties it was necessary to renovate the structure, that ended with the opening ceremony celebrate with the performance of “Barber of Seville” by Rossini in 1933. With this reconstruction it was increased the number of the seats. From that moment onwards Teatro Sociale remained active, in particular during the war, due to the closure of the other Genoese’s theatres. Then, slowly but inevitably it begun its downfall. It endured till the eighties, when the District of Genoa began some maintenance works. Unfortunately they were interrupted and this led to the closure of the theatre. In the meantime in 1996 the theatre was declared National Artistic Heritage, for the unique historical characteristics and for its architecture, that are particularly interesting for the National historical heritage. The same year it was opened for the Primavera del Fai Tigullio’s day, and more than thousand people visited it. It was the sign of the affection of the citizens for their theatre.
It was them, pushed by the same spirit of 1876 that decide to bring it back to its glory. So it was created in 2002 the Fondazione Teatro Sociale, promoted by the owners of the “palchetti” the descendants of the historical owners that joined forces with Provincia of Genova and the city hall authorities of Recco and Camogli, Associazione “100 famiglie” and other private donors. In 2005 the members of Associazione “100 famiglie” decided to create a new association called “Gli amici del Teatro Sociale” to promote cultural activities with the aim to help with the reconstruction of the Theatre together with the Association. After many efforts the renovation project came to an end, donating to the town its theatre. Five hundred people _ the entire capacity of the theatre_ came to see the preview of the new interior, when there was the inauguration in September.
For info and to buy tickets www.teatrosocialecamogli.it

← Manarola and its Nativity Scene

Saint Valentine…be in love in Camogli →