Whale watching in Camogli: thrills at the sea! 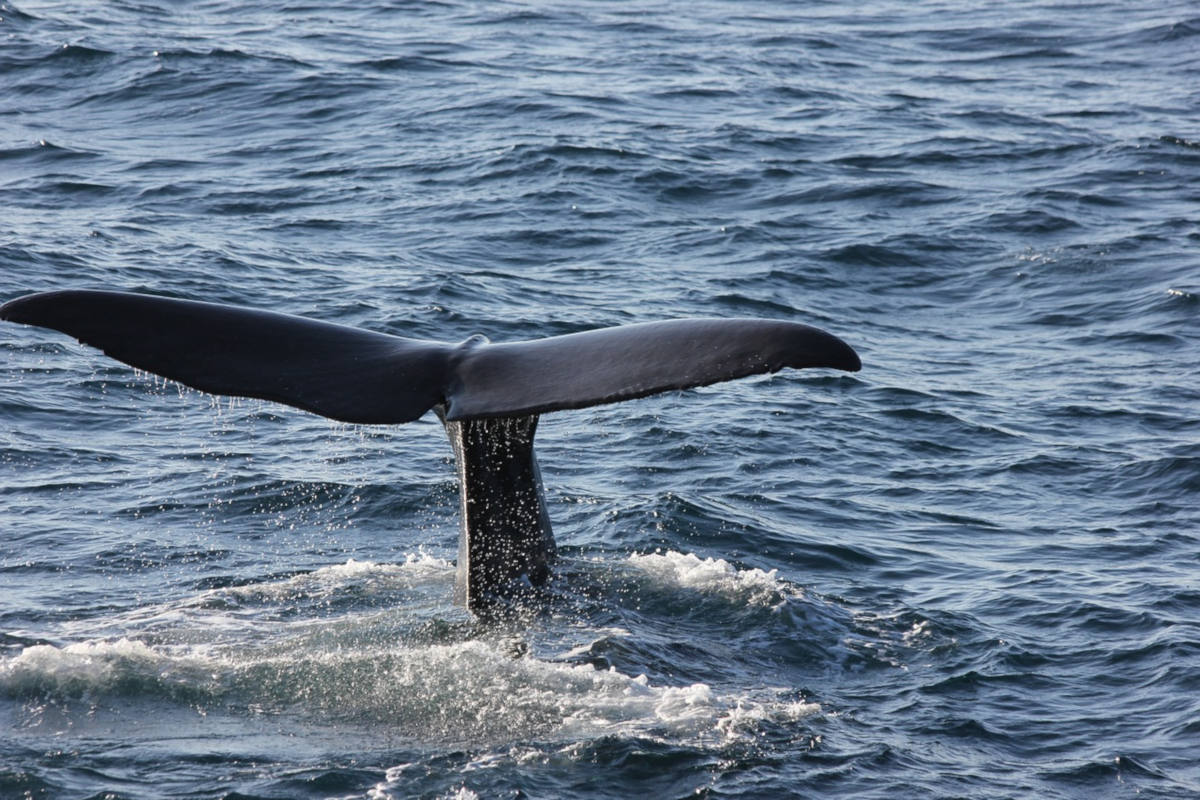 Usually we imagine that in order to see the great inhabitants of the sea, whales, or the smaller and cuter dolphins, we would need to travel to the other side of the world, to exotic and distant destinations.
Few people know that even here in Liguria, near Camogli, you can do whale watching.
These beautiful aquatic animals also live near us!
Specifically, in the beautiful Whale Sanctuary, which also includes the Ligurian sea.

If you wish, during your holiday in Camogli you can admire a whale diving into the sea, as well as the dolphins jumping and playing together.
In short, you can do whale watching in Liguria!

The Ligurian Sea: The Whale Sanctuary 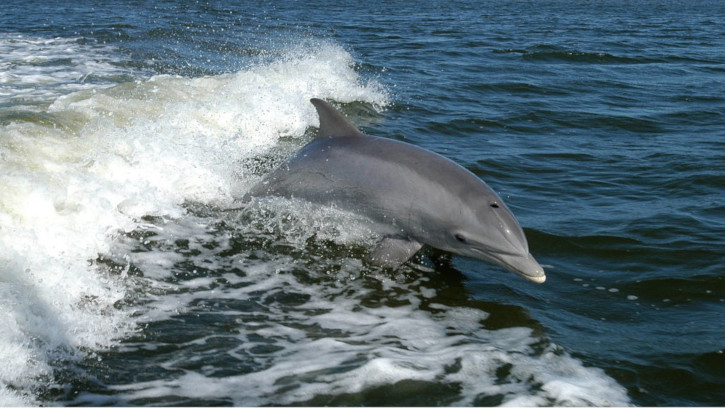 Before we talk about whale watching, where and how to do it, maybe you can be interested in knowing why it is possible to do such activity in Liguria. So, here’s a brief explanation!
(If you are not interested, just skip this paragraph and go directly to the next one)

In the Mediterranean Sea there is a large area in which several positive factors, such as the abundant amount of fitoplacton and zooplacton, have favored the presence of large aquatic animals. In 2001, this area of the sea inhabited by so many cetaceans became known as the Whale Sanctuary.
In addition to Provence, Tuscany and Corsica, the Whale Sanctuary has spread and now includes also the entire Ligurian Sea.

To make you understand the variety of fish that inhabit this small triangle of sea, it is enough to know that here you can admire more than 8,200 different species: which means 20% of the marine species of the world!

Whale Watching: where to do it near Camogli 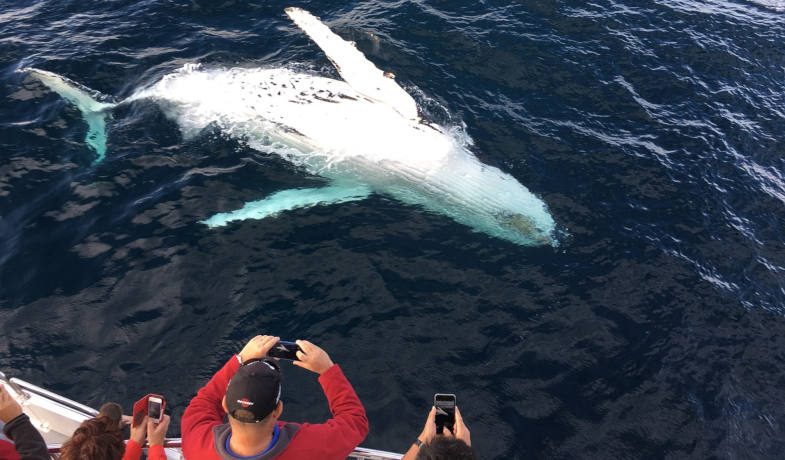 The Ligurian Sea is therefore a welcoming home for cetacean and a true paradise for those who love whale watching.
In the case you would like to experience the thrill of admiring the greatest inhabitants of the sea in their natural habitat for yourself, then you cannot miss the chance of a whale watching excursion in Liguria.

We recommend that you rely on Whale Watch Liguria tours, managed by the Liguria Via Mare Consortium. Their sighting tours cover all of Liguria, with departures from Genoa harbor, Savona, Loano, Andora and Imperia.
In details, if you start from Camogli, the closest tours are those organized by Whale Watch Genova. Among their boarding points to start the excursion, there is in fact also Camogli’s harbor!
In the marina you will also find an information point and the ticket office.

During these tours, you’ll see dolphins, whales and maybe even some sperm whales.
Imagine, you can come home with the shot of a whale seen live and with the emotion in your children’s eyes after spotting a pod of dolphins.
In addition, there will always be a biologist onboard ready to answer all your questions and explain some curiosities.

In the unfortunate case of non-sighting, however, the company allows you to reuse the ticket for a new excursion.

Check here what we think are the most beautiful Whale Watching excursions.

This is the basic tour.
A whale watching excursion of a day (about 4 hours) to discover the cetaceans of Liguria.
An exciting experience for anyone who has tried it: for adults and children, photography lovers and tourists in search of strong emotions, no one is ever disappointed.

When: The best time to whale watching in Liguria is spring and summer.
For this reason, the tour is organized from March to October on Wednesday and Sunday.
In March, April, May, October and November departures are only from the Port of Genoa.
Departure from Camogli’s harbor is at 11.45am.
Cost: Adults: € 34 / Kids (5-14): € 18

If you want to add an extra poetic touch to the whale watching adventure, then you can opt for this tour.
In addition to spotting whales and dolphins, you can admire the evocative spectacle of the sun rising over the sea, enjoying a great breakfast on board!

Not really an early riser? Not feeling like waking up before dawn?
No problem, you can opt for the Whale watching tour at sunset.
In addition to tour, you can also enjoy a spectacular aperitif on board admiring the sun setting into the sea. 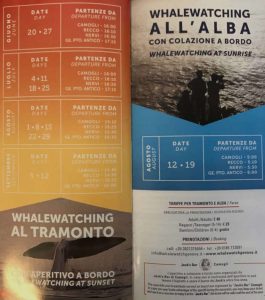 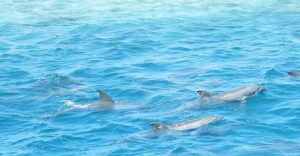 Where to eat in Camogli and surroundings: Top 10 romantic restaurants of the area →